5 Ways to Deal with Criticism at Work

Occasionally at work in a science role you may receive criticism from colleagues or your manager. Sometimes this criticism can be constructive and sometimes not, but here are some tips on how to deal with this professionally and effectively.

Listen and keep it professional

Whether you agree with the criticism or not, it is best not to become judgemental or defensive and instead listen to what the individual has to say. Becoming standoffish could induce the other person to become frustrated, creating a tense environment and worsening the situation. To add to this, when feelings of anger become involved it can be difficult to think logically. Usually the criticism will be coming from someone who genuinely wants to help you progress in your job, so bite your tongue and listen to what they have to say because it may benefit you in the long run.

This is one of the most common mistakes when dealing with criticism. Yes it hurts sometimes, but the criticism most likely isn’t being directed at you as a person. Constructive criticism generally comes with work territory in order for employees to improve their practices and find new ways of approaching tasks. As mentioned in the previous point, involving feelings will prevent you from seeing the situation clearly so it is important to remember what they are saying is not about you, but rather your work.

Think: is it really criticism?

Try to look at the situation objectively and take a moment to consider whether the criticism was intended to be insulting or helpful. If your judgement is clouded you may take a simple comment as criticism when this may not have been the case, so use what you can in a positive and constructive way.

Sometimes they best course of action is to simply listen and delay responding so that you can take some time to digest what has been said. By responding in the heat of the moment, you may say something you regret and potentially cause irreparable damage to your career. If you can, schedule a meeting or quick conversation for the afternoon or the following day to discuss your plan going forward or dispute the points made by the other person.

Don’t be afraid to challenge the criticism

By asking for clarification from your criticiser you can get a better understanding of where their points are coming from and find the areas you really need to work on. It will force the other person to provide justification for their criticism rather than allowing them to leave you with potentially vague, unclear information. This will also be positive for maintaining a close, professional relationship if you are able to speak openly about sensitive subjects.

How to feel less busy in a high pressure environment

How to be a good team player 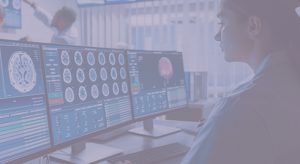 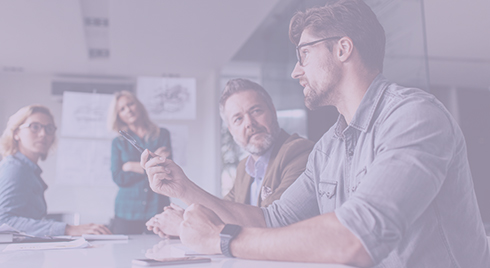 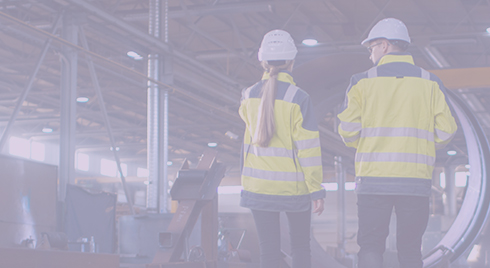 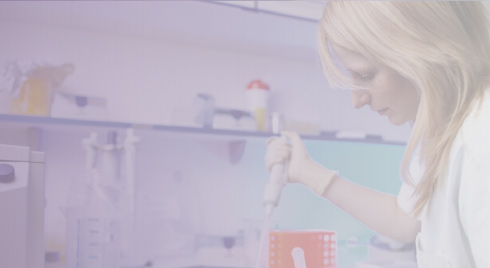