This week is British Science Week, which is a ten day celebration of all things science, technology, engineering and maths. For 2021, British Science Week is challenging stereotypes in science and celebrating the diversity of those working in STEM careers, by sharing the stories of the inspiring individuals working in laboratories, innovation centres, universities and everywhere else across the world.

This got me thinking about my role models when I was younger and to my dismay I couldn’t really name any celebrated female scientists, apart from Marie Curie. This is partly my own failing. There are in fact many brilliant female scientists whose names we should all know, but they have been written out of our history and their achievements often attributed to their male colleagues or partners.

There is a name for this: The Matilda Effect.

Margaret Rossiter, a historian, coined the term after a Suffragette, Matilda Joslyn Gage. Margaret has worked tirelessly to uncover these hidden women and bring their names out into the spotlight where they belong. With that in mind, there is a name we should all know and that I only discovered today myself.

Dr Lise Meitner, an Austrian scientist that lead the research into nuclear fission. She collaborated and supervised some with work Otto Hahn and Fritz Strassman. Hahn and Strassman conducted some experiments that seemed to show Barium as one of the biproducts of the decay process of Uranium. Puzzled by the results, they showed their work to Dr Meitner who surmised that the Uranium nucleus had in fact split into two pieces during the process, now known as nuclear fission.

In 1944, Otto Hahn won the Nobel Prize for the discovery. Meitner was not even mentioned in his paper. He went on to fame and became a notable public figure, while Meitner’s contribution to the work was consigned to the marginalia of history.

I am glad we now live in an age where women are not pushed aside in favour of their male colleagues, however I also think we have a long way to go yet. We need to recognise these forgotten women of science, as understanding the past will help us to ensure that is no longer happens in the present or future. 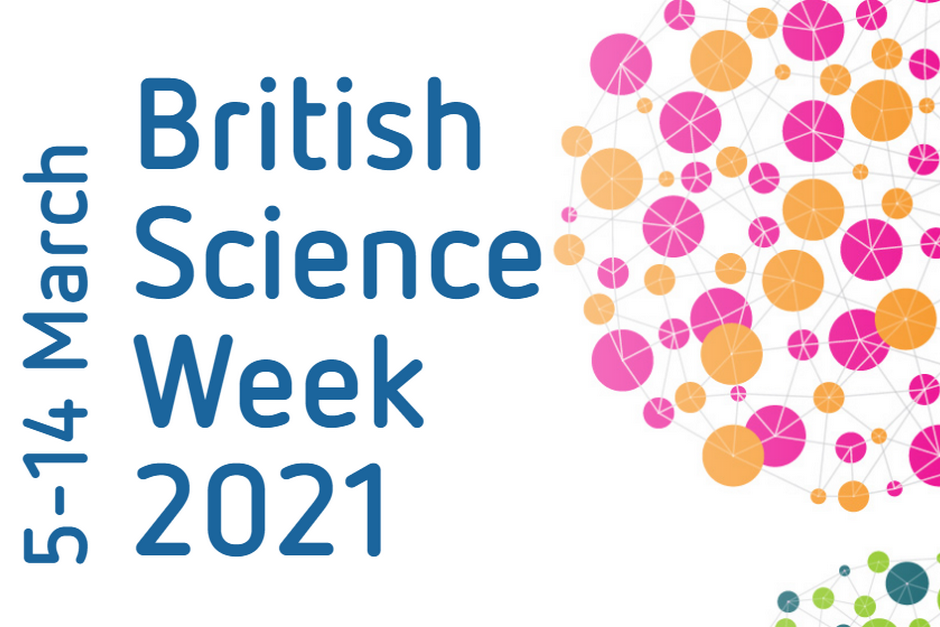