This week is British Science Week, which celebrates all things science, technology, engineering and maths. It aims to acknowledge the incredible achievements being made across the world, and bring awareness to current issues within the field.

This year’s theme is growth, so we’re honouring the women who have made incredible contributions within STEM, and looking at how far we have come over the last 100 years.

The First and Second World Wars were instrumental in catapulting women into STEM. As the men went off to fight in the trenches, women were given the opportunity to take on engineering and manufacturing roles that had not previously been available to them.

Outside of this, women made important discoveries in a number of scientific fields throughout the early 20th century. Ida Slater, a British scientist, was instrumental in the study of fossils – and whose work is still today regarded as the best in the world in terms of diversity. Also, around this time, Katherine Esau used her botany expertise to investigate the effects of viruses on plants – specifically on plant tissue and development. Her work has been used as key structural biology texts for decades.

However, many women seeking careers in STEM faced a number of challenges – including discrimination on university courses, and humiliation from their male counterparts. Those working within science were often excluded from main laboratories (allowed to work only in basements), and would have their research findings ignored, ridiculed or stolen.

There was reluctance to allow equal rights, despite their tremendous efforts and significant contributions. As a result, organisations such as the Women’s Engineering Society and the Association for Women in Science were founded. These were established in order to promote STEM as a rewarding career path, and resist pressure to give up roles in favour of men.

The rise of technology during the 20th century arguably helped to provide more STEM related opportunities for women, as new professions exploded onto the scene. Electrical engineering, for example, became huge and was led by a number of women – including Dame Caroline Haslett (founder and editor of The Woman Engineer journal) and Verena Holmes (who established her own engineering firm that employed only females).

Today, women face many fewer barriers to entry in science, technology, engineering and maths careers. Gender equality has progressed in the context of education, as university courses are much more accessible and encouraged. Women are free to apply to whichever jobs they choose to, as expectations to stay at home and raise families have diminished (although not entirely).

However, male candidates are often still hired preferentially, as this has historically always been the case. The lack of representation of women across the media sadly appears to deter many from entering the profession, as youngsters cannot see themselves within the industry. Girls are very much still encouraged to take up roles that roles that centre around caring for others, or roles that work below men.

Statistics suggest that women account for only around 25% of the UK STEM workforce, and there is a significant gender pay gap. The Royal Society of Chemistry’s recent survey, for example, found that men earn an average of £11,000 more per year than their female counterparts across the chemical sciences. This shows that despite the lower barriers to entry, appreciation for women is still yet to increase – and a pressing issue that companies and governments need to address.

What the future holds

We have made a number of steps in the right direction over the last 100 years, but to achieve true equality we must completely change our culture. This includes senior leaders of organisations not just saying the right things, but also doing them. Educational institutions need to give more support to young girls to highlight STEM careers as appealing and accessible, and representation across the media should increase alongside this.

Increasing diversity within the workforce will have multiple benefits not just to women, but the industry as a whole. Technology is developing at an increasingly fast pace, and now more than ever, solutions are needed to save our planet from global warming. Therefore, it needs the brightest talent to take the reins and propel us forwards into a world where gender equality is the norm, and where womens’ achievements are not brushed under the carpet.

Read our Women in Industry series: 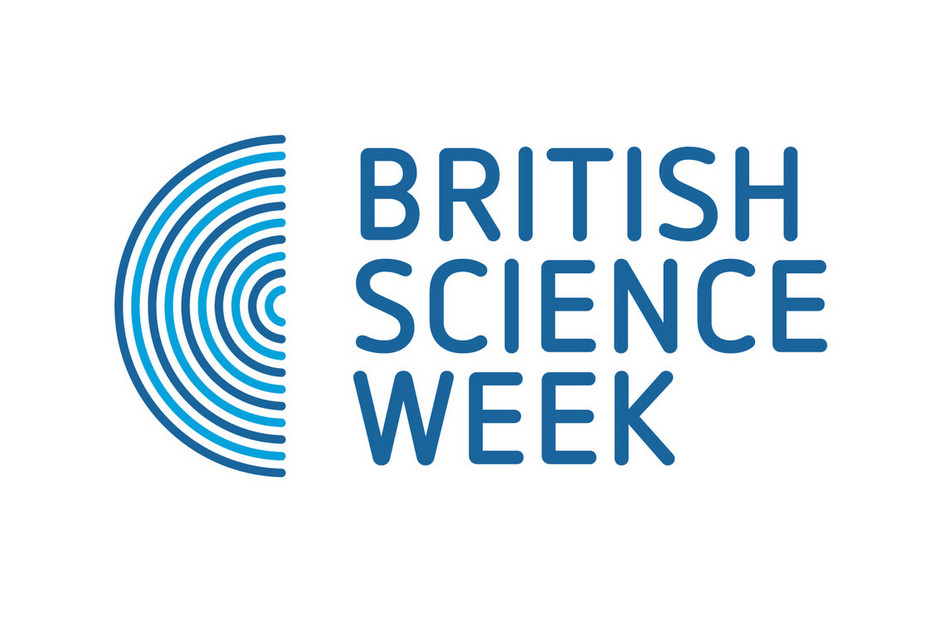