The pros and cons of a 4-day work week

In September the TUC made headlines by proposing a four-day work week, without a pay cut. Their argument is that technology has got to a point where it is significantly speeding up the way we work, and that the five-day week is no longer necessary.

The five-day week was invented in the 19th century to suit the factory environments and needs at that time. However, a lot has changed since then and it may be time to reassess the way we work and find a solution more in line with the present.

The four-day week concept has already been implemented in various countries around the world such as New Zealand and Sweden, and has proven pretty successful. It is, however, a big change for a company to take on, and to help understand the benefits and drawbacks for employees as well as employers we have summarised the key points.

The advantages of a four-day week

According to a recent study, only 2 out of 5 employees currently work at full capacity in any given company. This is mainly because they are distracted and demotivated, due to exhaustion and working too hard.

The idea behind a shorter week is that employees would have the opportunity to spend time on their other commitments outside of work, and therefore would be more focused on their job when in the workplace.

Perpetual Guardian, a New Zealand firm, trialed this and found that 78% of employees could more effectively balance their work and home life working a four-day week, compared to 54% prior to the experiment.

A three-day weekend means employees have more time to do the things they love such as spending time with their families, enjoying their hobbies or working on side projects, and are therefore happier overall. Employees who are satisfied at home tend to work better in the office.

Additionally, discontent staff tend to distract their coworkers, so keeping everyone happy will avoid creating waves in your workforce.

According to the app Mappiness, work is the second main reason people are unhappy, after ill health.

Longer weekends would mean people would have more time to spend exercising and focusing on their wellbeing. This paired up with less days at work could help prevent work-related mental health issues such as anxiety and depression.

This is particularly important as according to a Mental Health at Work Report, 77% of employees have experienced symptoms of poor mental health in their lives. Creating workplace initiatives to help improve employee mental health could mean more productive staff as well as avoiding future issues.

A four-day week could reduce costs for everyone. Employees could save money on commuting costs and childcare, but companies could also reduce their costs. Although wages would stay the same, staggering your workers’ day off throughout the week could mean renting smaller offices, and ultimately lower utility bills and operational costs.

People increasingly look for flexibility at work. Offering people the option to work a four-day week will make any company a lot more desirable.

The feeling of getting a three-day weekend will keep employees motivated week-on-week, making them feel positive about their workplace. As this offering is still quite rare, it will give them an incentive to stay working for that company.

In this day and age where millennials stay, on average, 3 years in a job, having a perk which persuades employees to stay at a company longer is definitely worth it.

As good as this all sounds, if this was implemented the reality is companies would not stick to 28-hour contracts for the same salary. Employees will most probably be expected to work the same 40-hour weeks, but in four days instead of five.

This might mean working 10-hour shifts, by starting an hour earlier and finishing an hour later.

To some people this would still be a preferable option, but it does also have its limitations.

Working longer days might have an inverse effect regarding work-related stress issues, as people will be more tired and have to endure more in a single day than previously. This in itself may have an adverse effect on productivity.

Additionally, this could cause problems in term of childcare as a 10-hour childcare solution could prove difficult for parents.

It doesn’t suit everyone

And finally, a four-day week model doesn’t suit everyone and every business. This option would only be viable to those companies who could re-adapt their whole business to function in this way.

Whether a 4-day week is the solution or not, these recent headlines have led to many questions about how best to structure the workplace to suit our way of working and living in the 21st century.

Some are going a step further and have questioned whether having a routine at all is really necessary. Technology now allows people to work when and where they want, so do we actually need set working times or a set workplace at all?

How companies are managing flexible working 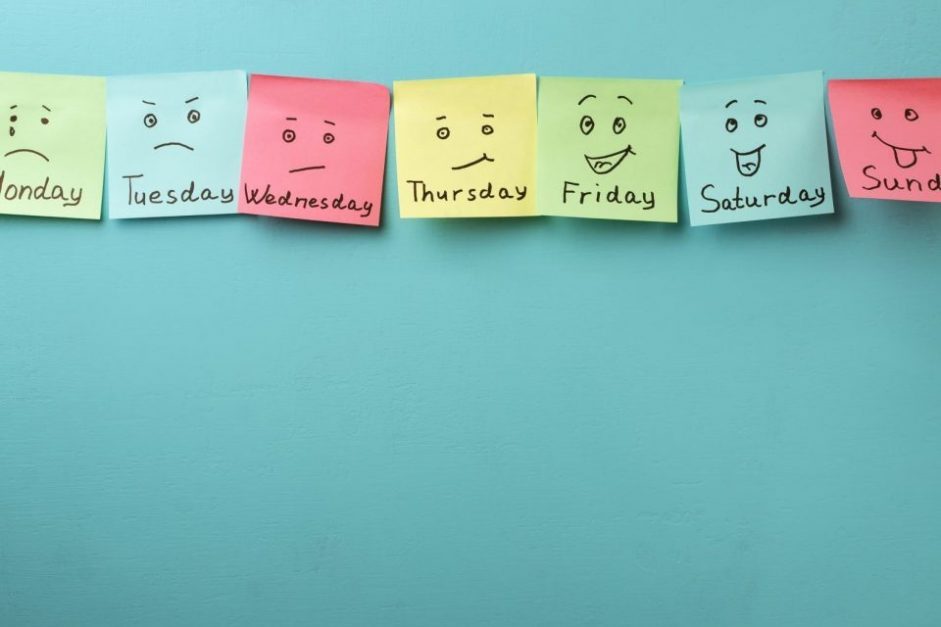