Last night CK Group’s Financial Director, Ashley Kirk, was recognised as a finalist at the Derbyshire Times Business Personality of the Year awards. The awards, which took place at Chesterfield’s Proact Stadium, honours local businesses and the contributions they have made to the region.

Up against some impressive figure heads from within the region, including the winner Andy Dukelow of Franke Sissons, Ashley is proud to have been recognised for his contributions. He said of being a finalist;

“I am very proud of what I have achieved building the CK Group and I am thrilled that the Derbyshire Times recognised my accomplishments by making me a finalist for the award. I would also like to congratulate Andy on his win“.

Ashley, who co-Founded CK Group in 1991, plays an influential part in the development of the CK Group which specialises in Scientific, Clinical and IT recruitment. Based at the companies head office in Chesterfield, Ashley takes strategic responsibility for the direction of the business, as well as the support functions. 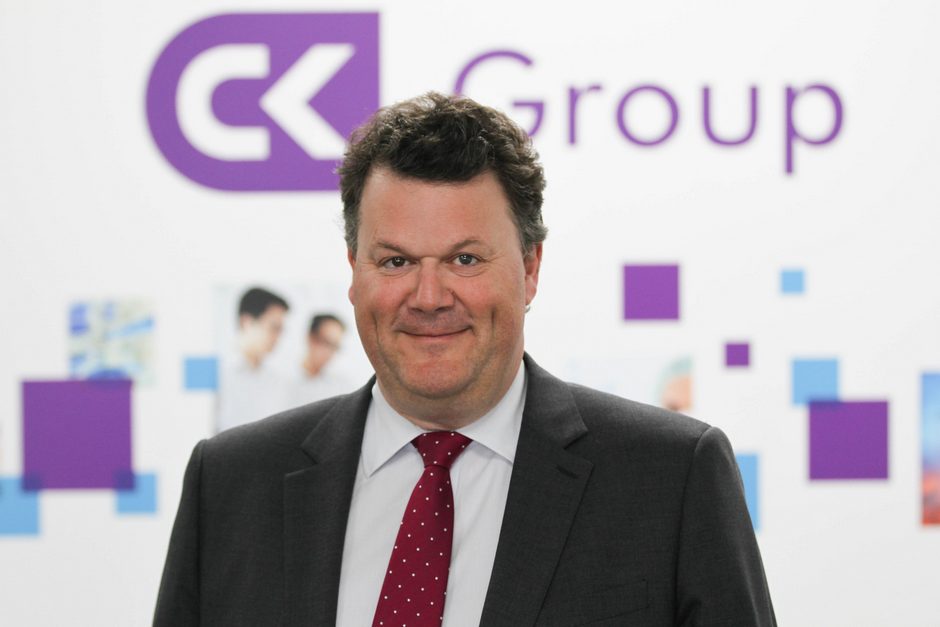